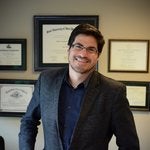 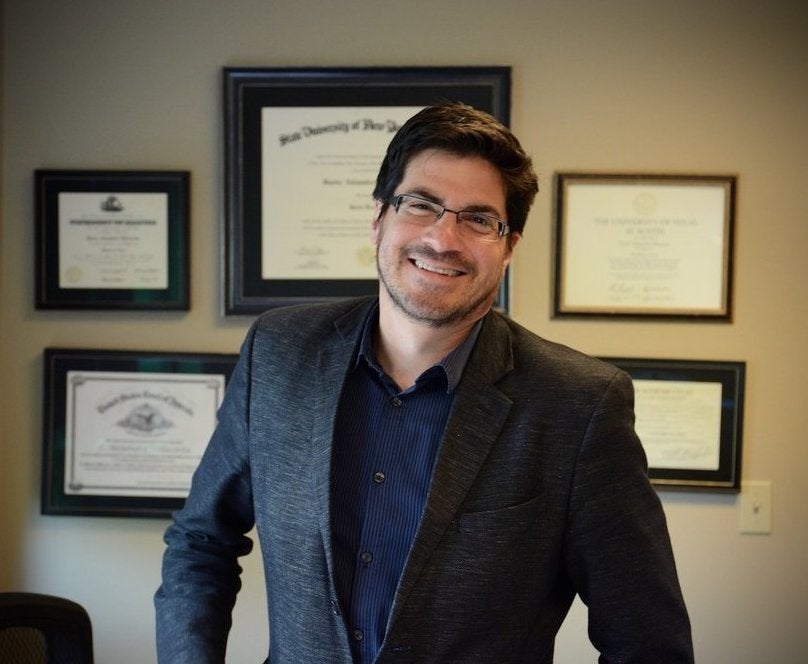 Alejandro Villacorta received his Bachelor of Arts degree from the University of Texas at Austin, his Master of Arts degree at the University of Illinois Urbana-Champaign, and graduated with his Juris Doctorate from the State University of New York, Buffalo. A desire to make a dent in the injustices of the world led him to work at non-profit and low-cost organizations such as the Oregon Law Center, the St. Andrew Legal Clinic, and finally to the Northwest Immigrant Rights Project in 2007, where his journey into immigration law began.

The impetus for Alejandro's decision to pursue a career in immigration law occurred while he was on break at a family law hearing and overheard the desperate pleas of a detained immigrant on the radio (at KBOO PDX).  Alejandro knows what it is like to be an immigrant, as all his life he has been one; although he was born in Fargo, North Dakota, at only a few years old he immigrated to Colombia. He then moved to Brazil at the age of twelve, where he fell in love with the Brazilian Portuguese language.  Amidst one of the economic crises in Brazil, at nineteen years old he decided to move back to his birth country, the United States of America. However, like some immigrants, he arrived with hopes and dreams of making enough money to be able to return (in his case, to open a little sandwich shop in his beloved Florianopolis).  Then, life happened; he was threatened by white supremacists in Georgia, stopped countless times by the police in Texas for Driving While Hispanic (although he still considers himself Luso), became a father, and heard that transformative, radio-staticky voice of another father, another immigrant, and knew that not only could he help, but he was in a unique position to do so.  He has now been practicing immigration law for over a decade.  In his free time he likes to play and watch soccer, read, work in his garden, and dream about that sandwich shop in Floripa.