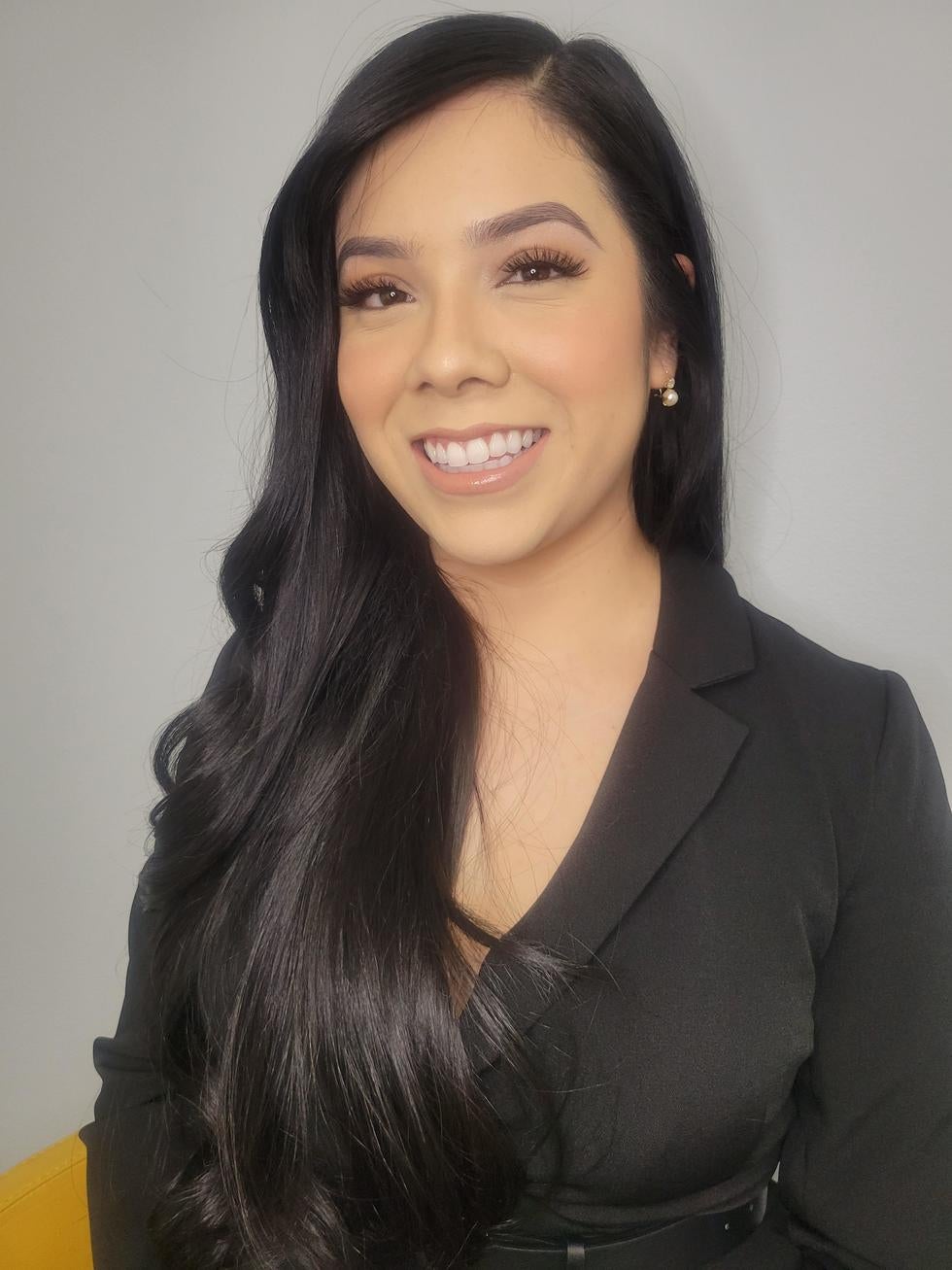 Nallely became a part of the Villacorta Law team in October of 2017. She initially intended to work at Villacorta Law simply to gain office experience with the plan to then transition to pursuing a career in economics and finance, but unexpectedly found her true passion and purpose in being able to guide those looking for a stable home in this country. She now helps manage the firm and is also one of our bilingual paralegals that is dedicated to help change the lives of others. During her free time, she enjoys hanging out with her family, going out to eat and dance with her friends, and cuddling with her Belgian Malinois, Sammy. 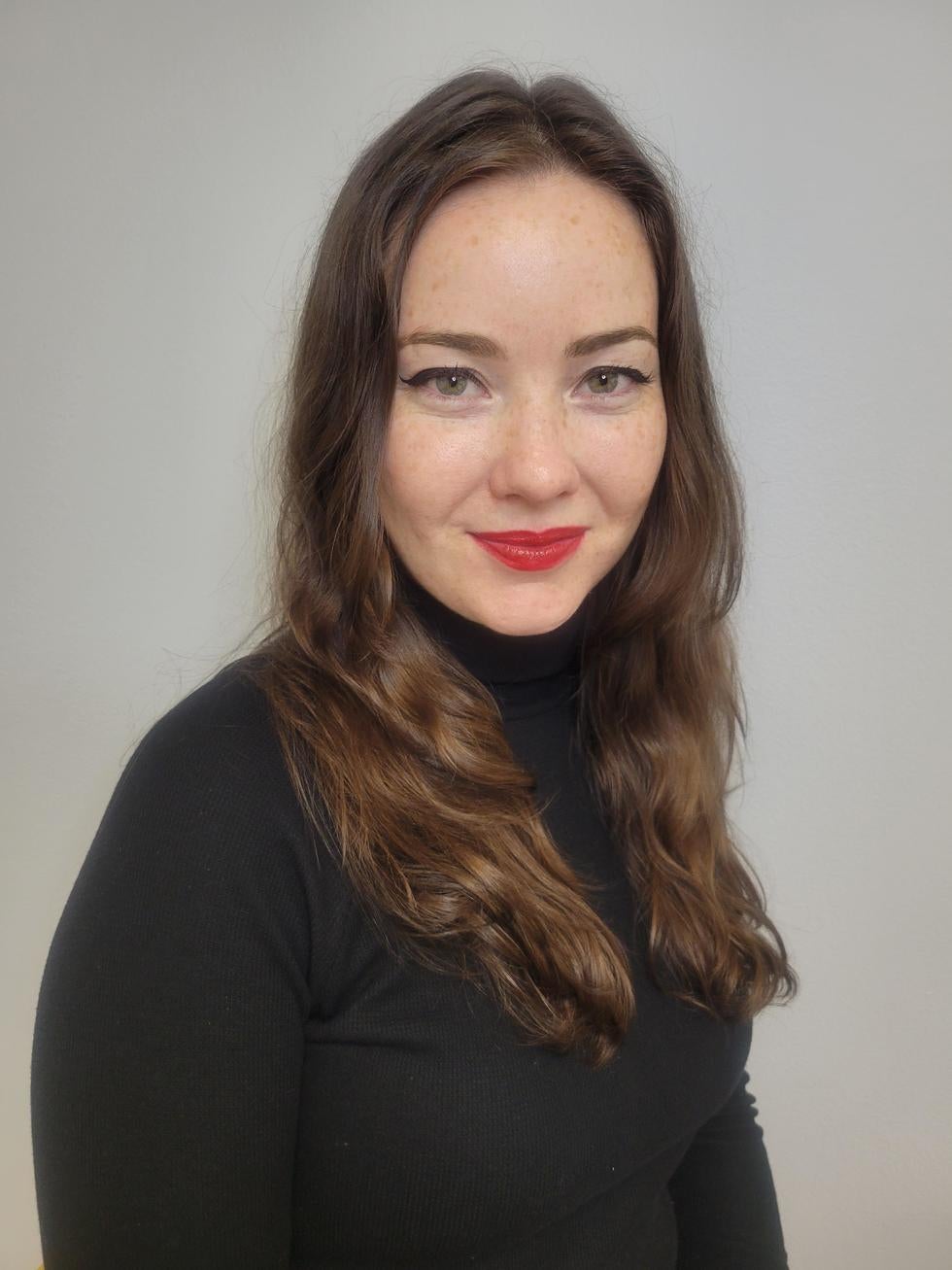 Julia joined the Villacorta Law team in August 2017. She grew up in California in a multicultural community, and moved to Washington 7 years ago to study Psychology and Hispanic Studies at the University of Puget Sound. She has a passion for justice and helping overlooked communities, leading her to such ventures as volunteering in a Peruvian orphanage, working in a pilot program for young juvenile offenders at a Residential Reentry Center, and finally to Villacorta Law. When not at the office, Julia enjoys playing soccer and fostering dogs for the local shelter. 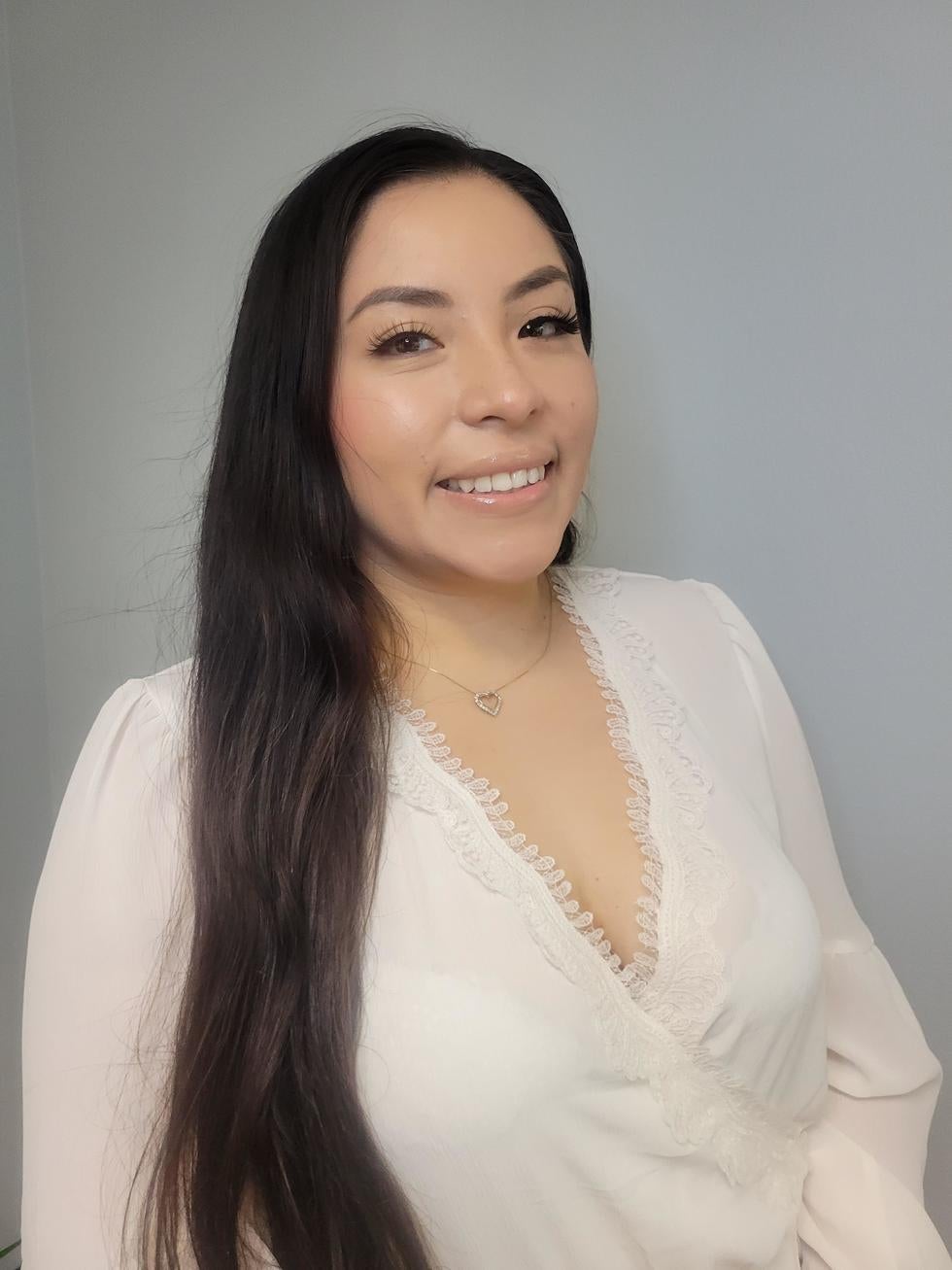 Karen Ramirez has been part of the Villacorta Law team since April 2016. Karen is bilingual in Spanish and English. She holds an American Bar Association approved Paralegal certificate. She is a University of Washington graduate, holding a BA in Spanish Language and Cultures and a minor in politics. In the future she hopes to become an attorney, to further aid her community. Born in Mexico and as a DACA recipient, she is passionate about immigration law as she first-hand knows the struggles immigrants face. Outside of the office, she enjoys spending time with her two daughters, hiking, traveling, and making new memories. 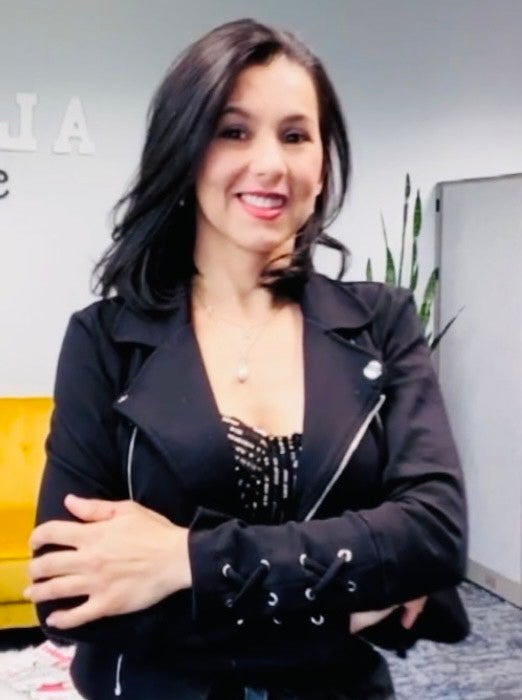 Claudia Villacorta is a legal assistant as part of the Villacorta Law PS Team. She is a native Portuguese Speaker as she was born and raised in São Paulo, Brazil. She also speaks Spanish.  Claudia is passionate about helping all immigrants, especially those who have been victims of domestic violence.  When she is not working at the firm, Claudia spends her time creating pieces at her fashion atelier. She enjoys spending quality time with her family and taking walks with her beautiful Australian Shepherd, Mia. 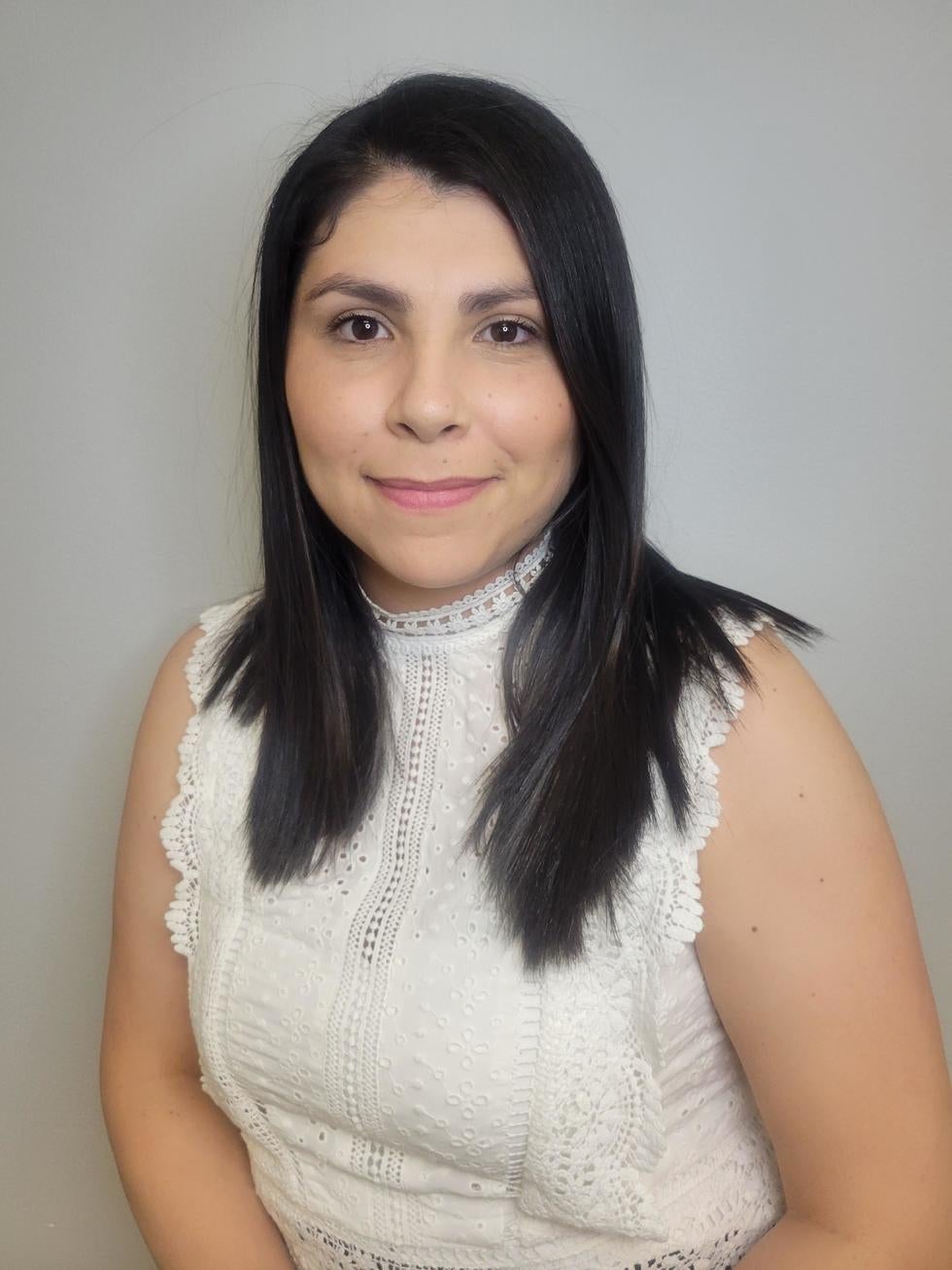 Noemi Alfaro, our newest member of the team will soon be graduating with her BA in Spanish Language and Cultures and minor in Teaching, Learning, and Justice. She is the daughter of immigrant parents who came to the United States with the Bracero Program and as such has always been passionate about helping others reach their own American dream. As a mother, she also appreciates the importance of family and strives to do her part in keeping loved ones together.