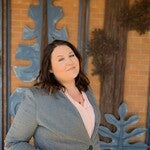 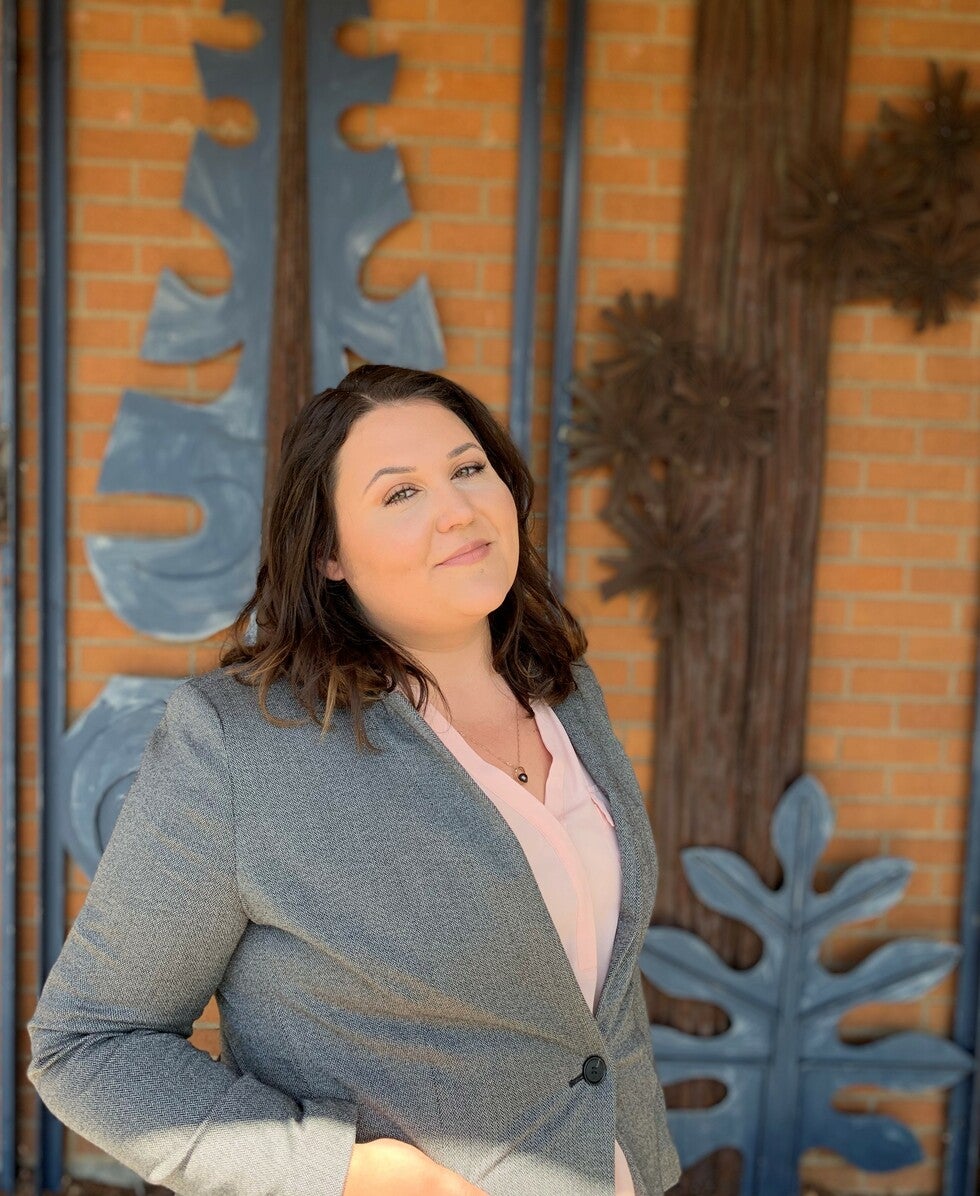 Anna Jones was raised in a military family and traveled the world from a young age, experiencing many different languages and cultures. She was born in the USSR in the beautiful and historic city of Lviv, Ukraine. There Anna experienced the hardships that came with the fall of the Soviet Union before her family immigrated to the suburbs of Seattle, Washington as refugees. Her own immigration journey is what inspired her to become an advocate for others.
Anna attended the University of Washington and graduated with her Bachelor's degree in Political Science in 2010. In 2016 while attending Lewis & Clark Law School in Portland, Oregon, Anna successfully represented herself in her naturalization, securing her own US citizenship. She fondly recalls this experience now as she guides her clients through USCIS, consular processing, and immigration court matters.
Before working as an immigration attorney, Anna worked for public defender's offices in both Portland and Tacoma, where she represented indigent clients in criminal and civil proceedings. She recognizes the complicated repercussions that any crime can have for noncitizens and provides a skilled criminal analysis in every immigration case. Anna is known for providing holistic representation centered around diligent research and creative problem solving.
Although she is licensed in the state of Oregon, Anna practices immigration law nationwide. She is well versed in appellate practice and routinely advances the interests of immigrants in cases before the Board of Immigration Appeals and the Ninth Circuit Court of Appeals. She is fluent in Russian and an active member of the American Immigration Lawyers Association ("AILA").
In her free time, Anna enjoys reading, yoga, true crime podcasts, and exploring the outdoor wonders of the Pacific Northwest with her husband and son.